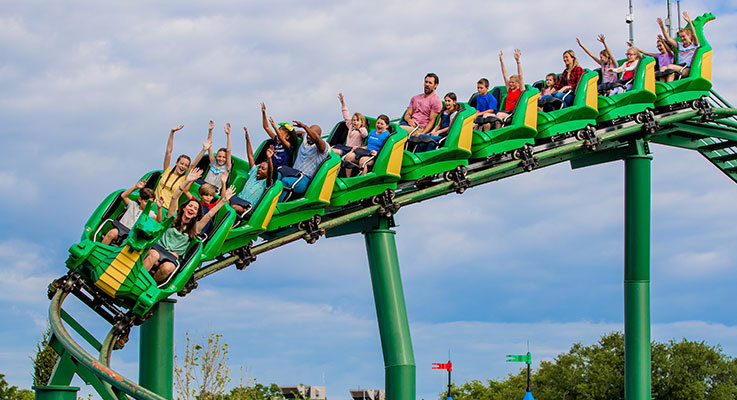 2021 is a big year for LEGOLAND Florida as the theme park near Orlando celebrates its 10th Birthday! No birthday is complete without some birthday surprises and this family park will celebrate in style with some new attractions, shows and plenty of fun for everyone.

LEGOLAND Florida opened on 15th October 2011 and sits on the former Cypress Gardens tourist attraction, which ceased operations in 2009.

As LEGOLAND Florida is situated where Cypress Gardens used to be, lets learn a bit more about the previous attraction. The park was first opened back in 1936 by husband and wife entrepreneurs Richard “Dick” and Julie Pope, on the banks of Lake Eloise in Winter Haven, a beautiful spot in central Florida. Their idea was to create a dream garden with picture-worthy views, to attract visitors to Winter Haven. It was named after the pretty cypress trees that lined the shores of the lake and was the first-ever tourist attraction in Florida. Cypress Gardens became a very popular place to visit and over the years started adding water shows and rides, such as electric boats and the Triple Hurricane wooden coaster.

The name of the park may have changed, but some things have stayed. Today, the wooden coaster is still at LEGOLAND Florida, now known as Coastersaurus. Guests can still stroll around the lovely botanical gardens and water ski shows still take place on Lake Eloise. 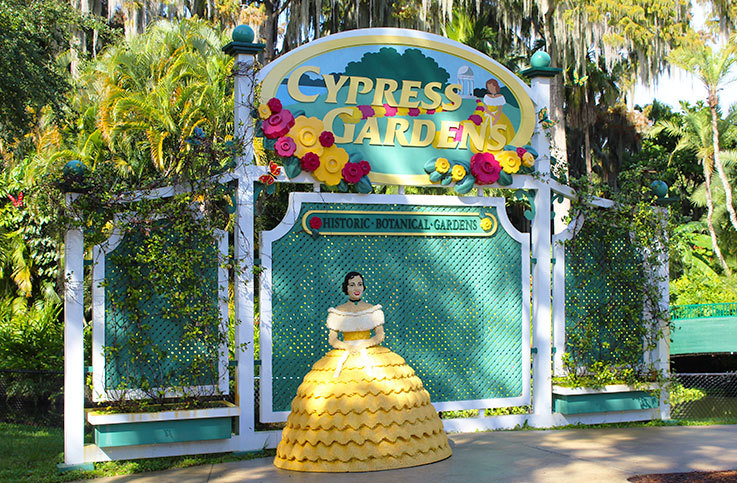 Cypress Gardens became known as the water ski capital of the world at one point, because of its spectacular shows on the water!

The official anniversary might not be until October, but the celebrations have already begun at LEGOLAND Florida with the launch of Brickbeard’s Watersports Stunt Show back in February. 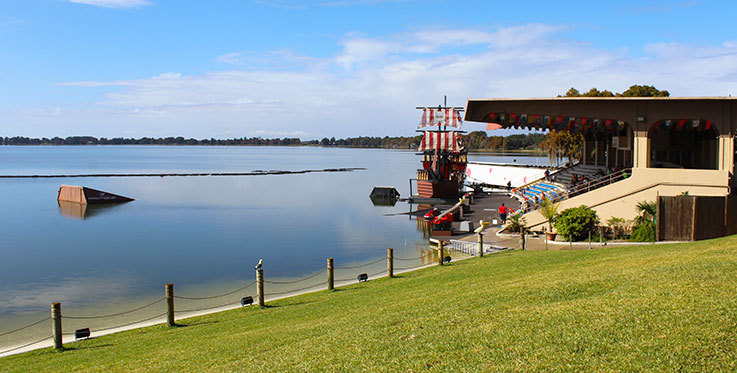 Captain Brickbeard has returned to the shores of LEGOLAND Florida to recruit a new class of pirates, to help in the never-ending hunt for buried treasure and adventure. Each pirate will have to pass a swashbuckling skill test on the waters of Lake Eloise.

Prepare for thrilling jumps and higher speed than ever before, as the show features new stunts including the totally-awesome flyboard act (basically a skateboard that hovers above the water), wakeboarding, barefoot skiing, jump acts and the iconic ski pyramid.

With a new show, comes a new character, featuring a wild hairstyle and cool captain’s hat. Calico Jade joins Captain Brickbeard as a never-before-seen female LEGO pirate character. She oversees all the new Pirate recruits and either whips them into shape or makes them walk the plank.

Fun Facts about the new LEGO character: LEGOLAND Florida’s social media fans helped name the new pirate character. She lives in Florida, so this is the only place you’ll be able to meet Calico Jade. 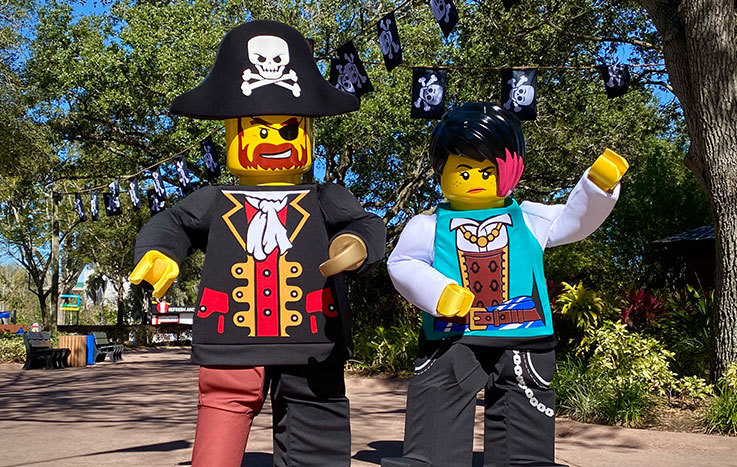 What Other Additions are Coming to LEGOLAND Florida in 2021?

This year is all about LEGOLAND Florida, but next year everyone will be talking about Peppa Pig, as a Peppa Pig Theme Park is opening at the resort. It will be the ideal place for the little ones to enjoy their first theme park experience, as they step inside the world of their favourite TV show. 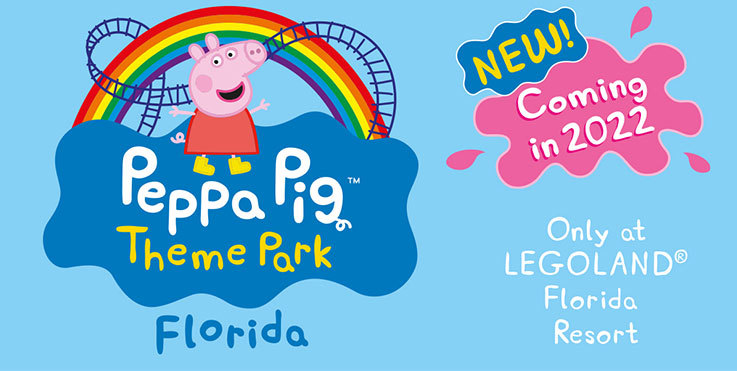 Many families travelling to Orlando with younger children like to include LEGOLAND Florida into their schedule. The park has so much to experience, as well as having its own water park, which is ideal for cooling off in the Florida heat. If you’re looking for villas near LEGOLAND Florida, we might just have what you need. Take a look at the selection of Orlando villas on our website or contact our team for more information about our package holidays. 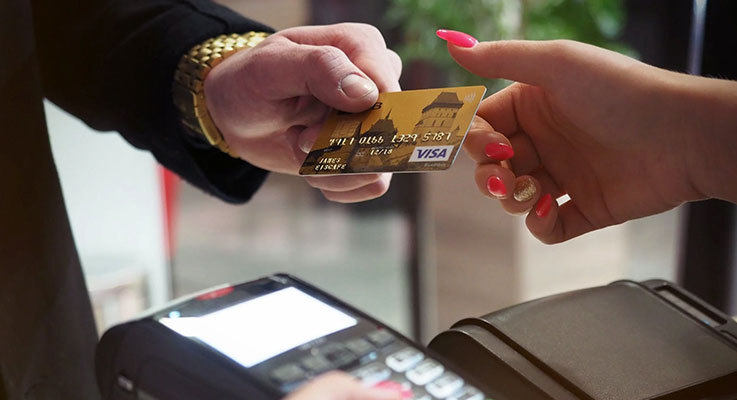 Best Travel Money Cards to Use in Orlando

With so many things to see and do in Orlando, you will likely need a lot of spending money for your trip. Many of us would rather not be carrying around all this cash on holiday, which is why these travel money cards are a brilliant option for Orlando. 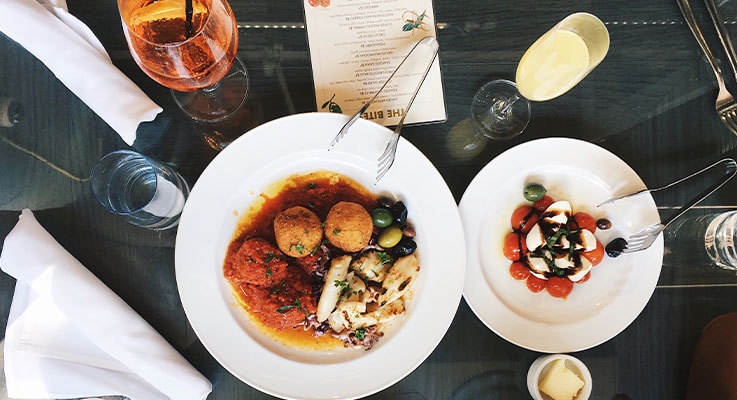 Top Places for Dinner in Davenport

After a busy day out exploring Florida and its theme parks, you’ll likely want a hearty meal to finish the day. There are a range of restaurants close to our villas in Davenport, so you don’t have to go too far in the evening. 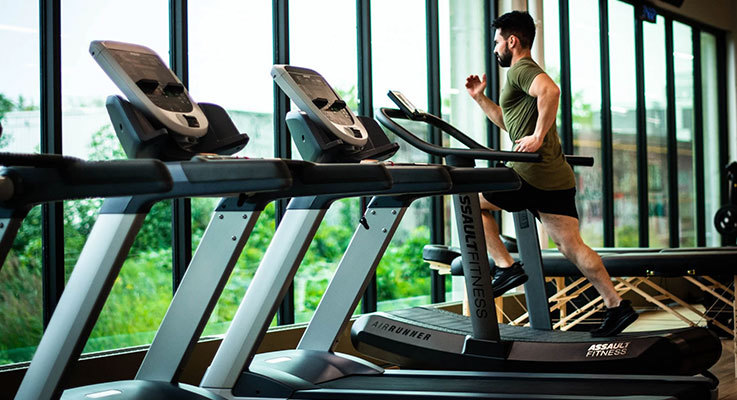 Kissimmee Communities With A Gym

Going on holiday does not have to alter your fitness regime or training schedule if you are a regular patron of a gym at home. Many of our communities in the Kissimmee area have a gym within the clubhouse that guests can access. 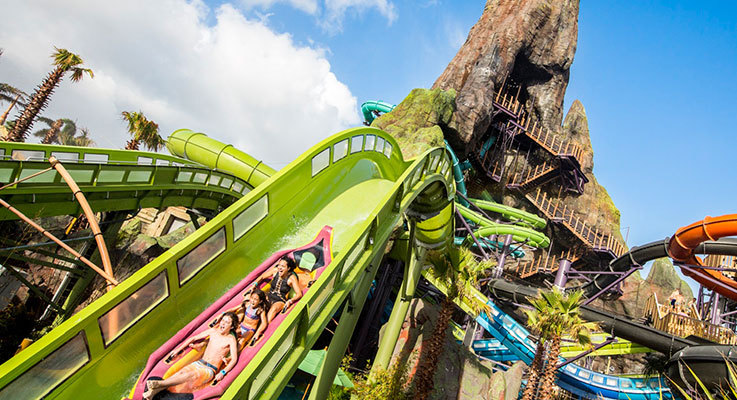 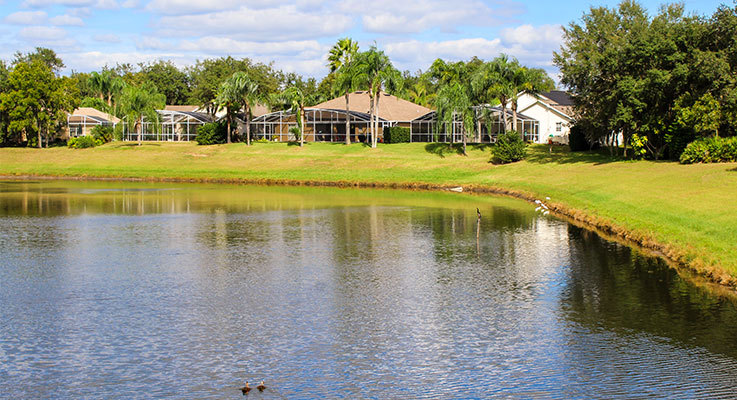 When returning to Orlando for a holiday, guests often like to stay near a location that they are familiar with, and the area around the Ronald Reagan Parkway certainly provides lots of options.