Beer and Wine Tours in Orlando 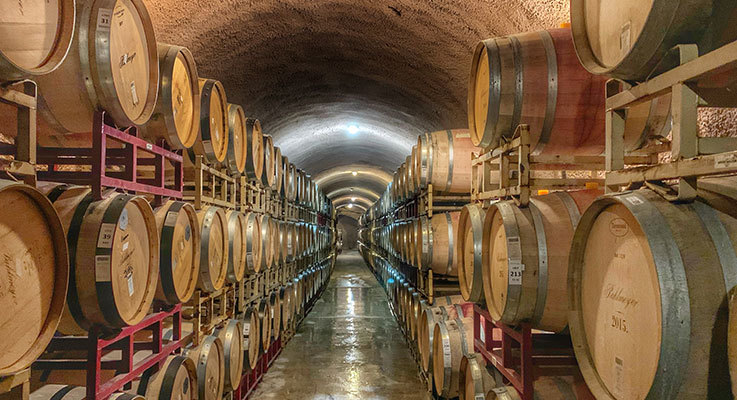 Discover more about the drinks industry in Florida, and do something different on your holiday, with a visit to a local brewery, winery or distillery!

With plenty of small craft-drink producers around the Orlando area, you’ll be spoilt for choice, especially if you are a real ale aficionado! Many of these locations also offer a behind-the-scenes look at the processes used to make their beverages – a fascinating experience for anyone interested in learning where their drinks come from, or how to make their own! 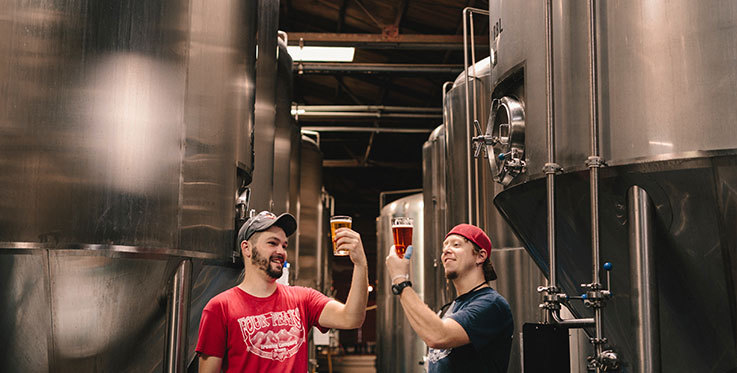 Driving north of Disney for 20 minutes brings you to the Bear and Peacock Brewery and taproom, which is owned by the same team that started the adjoining distillery (more on this later).

Tours of the ‘brewstillery’ – both the distillery and the brewery – run throughout the week – though only in the evenings except for at weekends. You’ll need to book in advance, so best check online for the time and day that best suits you. Tours cost just $12 per person, though those under 21 are welcome to join the tour for free as they are unable to partake in the sampling. Each tour lasts around 35-40 minutes – afterwards you might be keen to purchase and enjoy some of the drinks in the taproom, or buy a bottle to take back to your villa!

If you follow our blogs, you’ll know that we have already looked at the Crooked Can Brewing Company when discussing things to see and do in Winter Garden. Crooked Can Brewing Company is located inside the Plant Street Market in downtown Winter Garden and produces a range of craft beers, including seasonal and speciality brews, which you can sample in their tap and tasting room. On Sundays you can book a space on their hourly brewery tours for $5.30 per person including tax and relevant fees. 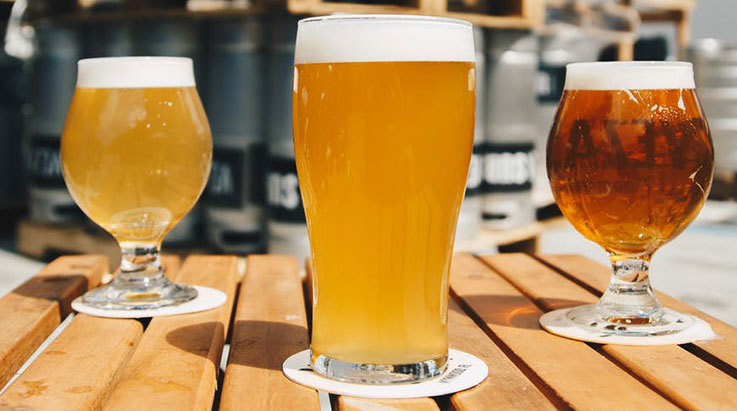 Orlando Brewing has made the commitment to adhere to the German Purity Law of 1516 in their brewing! And they do, although once a year, they make a speciality brew as part of The Violator Series, which breaks this rule! This means that they use only four ingredients, brewing with just water, hops, malted barley and yeast. In 2006 Orlando Brewing was certified as an organic brewery and has been going from strength-to-strength since, propelled by the rise of the organic and craft-beer movement. You will find Orlando Brewing’s beers in more than 500 locations around Florida, and a trip to the taproom won’t disappoint!

Open daily, you can enjoy more than 30 beers from the taps, and if you are at the site at 6pm from Monday to Friday you can join the free brewery tour! Check the date before you go though, as there are no brewery tours on the 30th of every month, (dubbed Beer:30) or on special occasions. It might be worth a visit on the 30th still, as you get $2 off Orlando Brewing beers! The tour is offered on a first-come, first-served basis, so make sure that you arrive in good time, and talk to the staff about getting tickets. Visitors of any age can enter the taproom and take the tour. You don’t get any free samples – but there is plenty of beer to choose from in the taproom afterwards, even a choice of sampler trays which will allow you to taste a range of different beers!

Dead Lizard Brewing Company is a family-owned and operated craft brewery, offering ten of their beers in the taproom. You can swing by to sample their beers, and if you are in a group of between four and ten people you can book a private tasting party! This one-to-two hour experience costs $18.75 per person, (inclusive of the 6.5% sales tax and 18% tip) and gets you a guided tasting of four beers with the head brewer, an informative tour of the brewery and look into the processes of brewing. You will also receive group discounts on additional drink purchases.

If wine is more to your taste, then read on – you won’t be disappointed! Florida is the birthplace of American wine, where French Huguenot settlers made the first New World wine from the grapes they found growing near present-day Jacksonville. 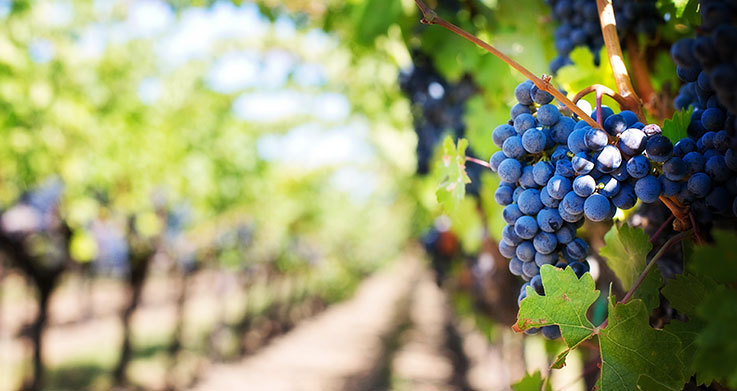 Over in Clermont, the 127-acre Lakeridge Winery and Vineyards opened in 1989, growing many of Florida’s native grape varieties, including the white Welder and Carlos as well as the red grape variety, Noble.

Pay a visit and enjoy the complimentary seven-day-a-week tour and wine tasting. Lakeridge Winery is the largest in Florida, and the 45-50 minutes tour includes a short audio-visual presentation, followed by a walk around the winery, as well as the chance to taste some of the wines – usually a choice of seven, from dry to sweet and sparkling are offered. The tours run at 15-minute intervals – and you’ll learn how Lakeridge makes their wine, from growing the grapes, to the bottling and labelling! Pick up some bottles to enjoy back at your holiday home! 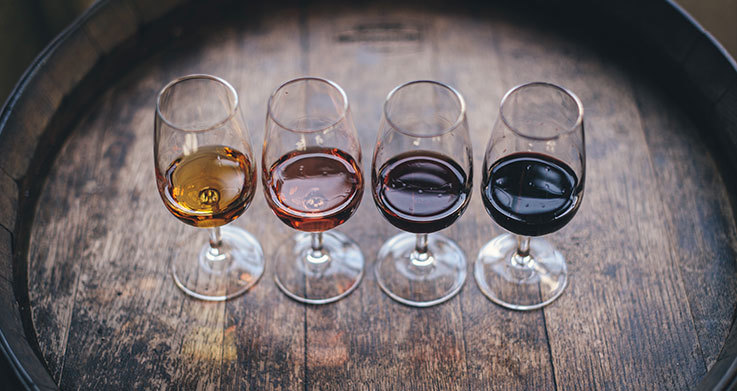 A little way out of Orlando and around half an hour’s drive from the Disney parks is Hutchinson Farm Winery. Open to the public Thursday to Sunday, this is a small family-run business where you can pop in to buy some of the wines produced on the site, after testing the different varieties first! Wine-tasting here is fairly inexpensive – $5 for five wines, and if you talk to the owner you might even get a tour of the vineyard and be shown which grapes go into which of the wines!

Quantum Leap Winery takes a different approach to the production of wine – as they don’t grow the grapes themselves in their own vineyard, instead focussing on bringing high-quality sustainable wine to their Orlando winery to blend and finish it, and package it in low-carbon footprint containers. A concern about the environmental impact of transporting finished and packaged wine led to the creation of the Quantum Leap Winery. Head to the tasting room to sample a range of wines from the premier growing regions around the world; you can even request a complimentary tour of the winery. It’s worth contacting them ahead of your visit here if this is something you are interested in, as the tour is dependent on staff availability. 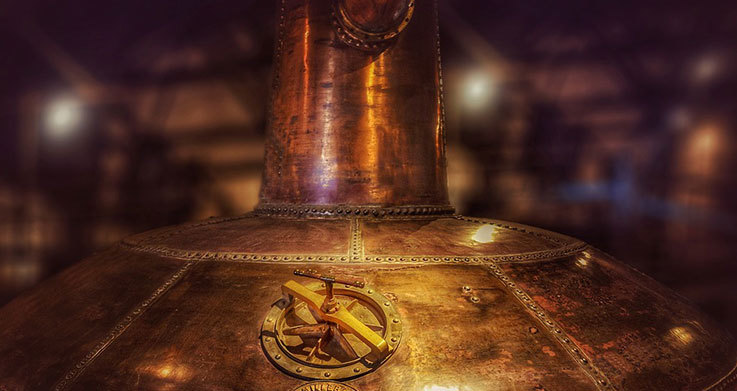 Ever wondered how vodka or rum is distilled? Then head over to Winter Park Distilling Company, on the same site as the Bear and Peacock Brewery, to discover more about the processes involved!

Founded in 2010 by two locals, Winter Park Distilling Company was the first craft distillery in Orange County. Sample the award-winning range of spirits, including Genius Vodka, Dog Island white and barrel aged rums, as well as the Bear Gulley whiskies and bourbons.

If you plan to visit any of these locations, remember to take suitable ID with you if you want to sample the drinks. You might want to check out our blog on drinking laws in Florida as well, for all the relevant dos and don’ts!

Are there any brewery tours around Orlando that you would recommend? We’d love to hear your suggestions for places to visit, so drop us a line using our social channels! 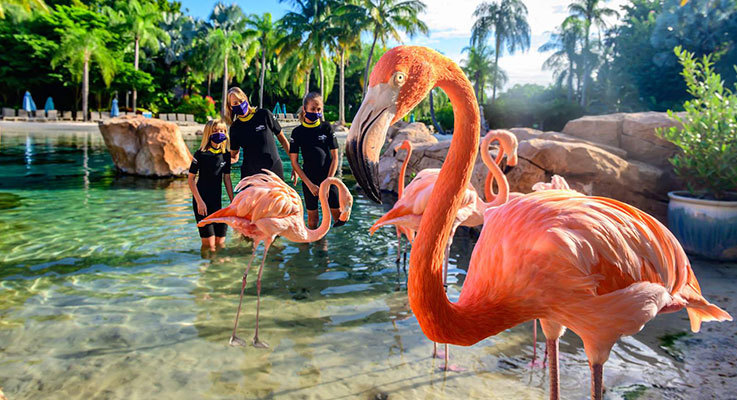 Discovery Cove is filled with wonderful animal encounters and the park have recently added an exciting new experience for guests, which they have called Flamingo Mingle, or “Flamingle” for short! 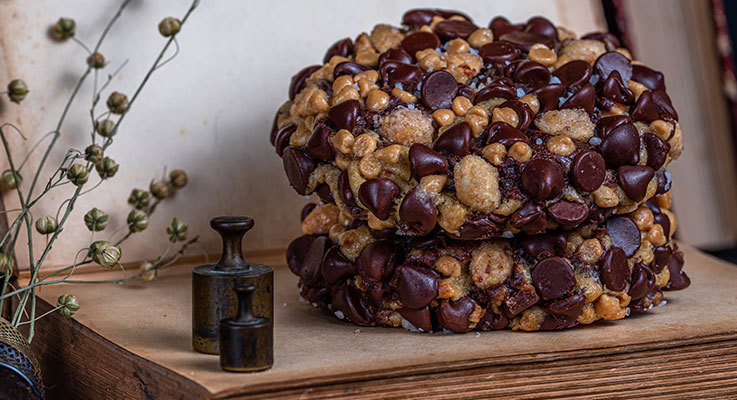 Be sure to save room for some sweet treats at Disney Springs and take a visit to these wonderful locations on your next holiday to Orlando. 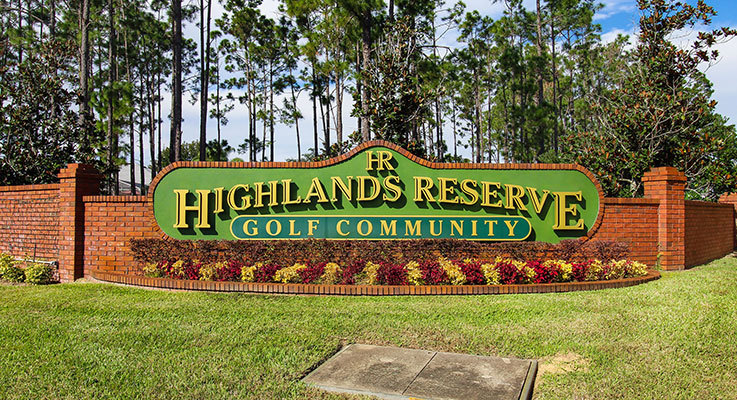 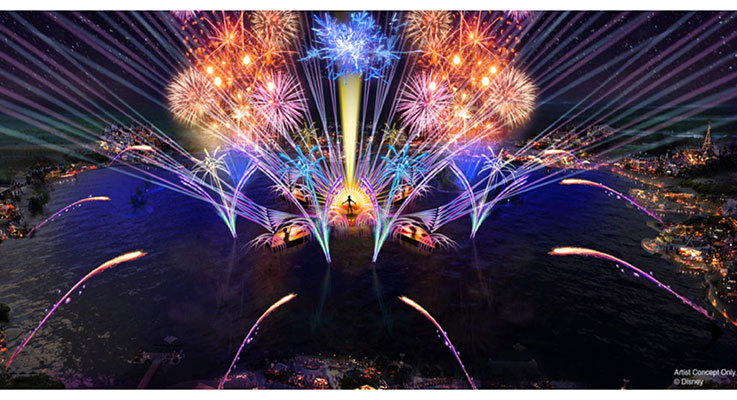 What New Attractions are Coming to Florida in 2021?

Many new attractions have been delayed or put on hold because of the pandemic, however in 2021 things are set to be back on track in Orlando with lots of new and exciting experiences to discover in the Sunshine State for your next holiday there! 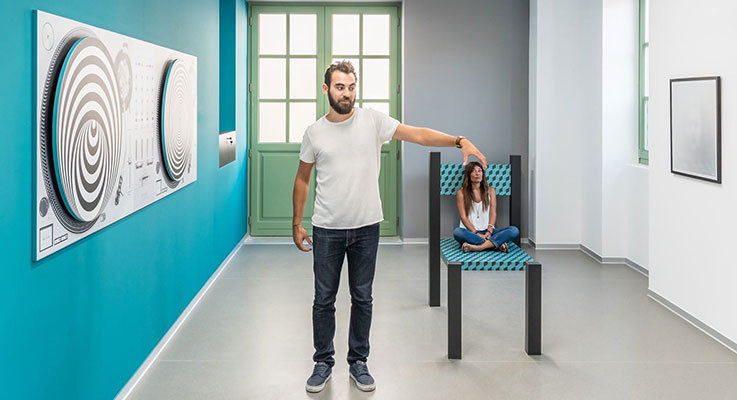 Museum of Illusions to Open in January at ICON Park

Orlando is home to a wide variety of fun-filled attractions, with the Museum of Illusions being the newest addition. Set to open on 9th January 2021, this International Drive attraction will bring some mind-bending exhibitions to Florida.