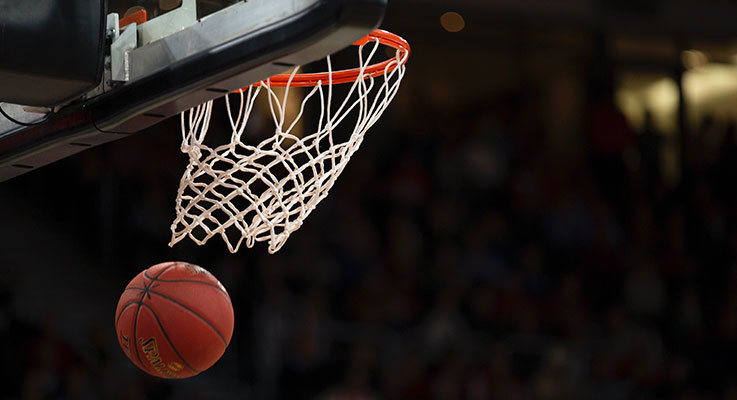 There are a huge range of opportunities to watch live sports on your Orlando holiday, that everyone can enjoy. American sports provide great entertainment with a fan-friendly atmosphere, making them suitable for the whole family to experience, even if you’re not a sporting fan.

Basketball, ice hockey and soccer are the three main sports played in Orlando, with the stadiums located within good driving distance from our villas in Kissimmee and Davenport. The Orlando Predators football team also had a comeback in the last couple of years and are playing at the Amway Center, so there are plenty of sporting options nearby.

The various different sporting events are played at different times throughout the year, so you are sure to find something to watch whilst on your holiday in Florida.

Orlando Magic are an American professional basketball team based in Orlando, part of the NBA. The Amway Center hosts their home games, playing a minimum of 44 home games each year.

NBA games offer plenty of entertainment before, during and after the match, including light and video shows, half-time entertainment and cheerleaders, making them a great sport to take all the family to see.

Along with basketball, ice hockey is another major spectator sport in the United States. The Solar Bears are Orlando’s local team, who play at the Amway Center between October and April in the ECHL league. This high energy sport is exciting to watch live and ticket prices are fairly affordable too.

Orlando City Soccer Club are a major league team, part of the MLS league. They have their own stadium based in the heart of Orlando, where Orlando Pride (the women’s soccer team) also play. 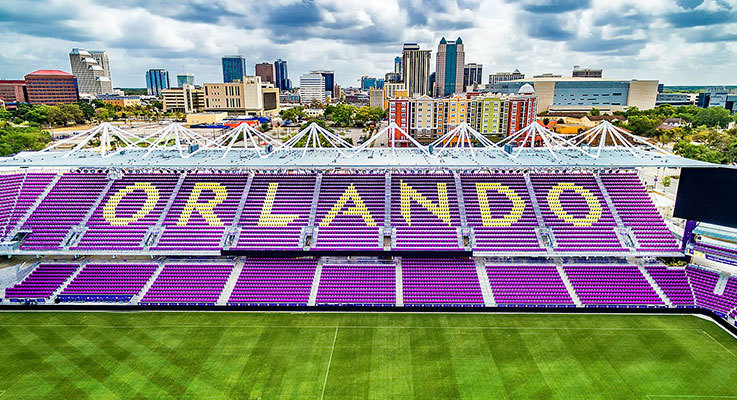 The Orlando City Soccer games have a superb atmosphere, as they have built up a loyal following with their fans. You can also experience some pre-game excitement here with tail-gating (a big car park party) at various surrounding venues, food trucks and live music prior to kick off. Church Street also has a great atmosphere before, during and after the game. Fans like to flock here and there’s also a soccer-themed bar and restaurant on this road called Lion’s Pride.

Orlando Predators are another team that play at the Amway Center. They are part of the National Arena League (NAL), a professional indoor football league, consisting of teams based on the east coast of the United States.

The next closest American football teams to our villas in Orlando are the college teams Florida Gators and UCF Knights. The Florida Gators represent the University of Florida and are located in Gainesville.

They play their home games at “The Swamp”, which is the nickname of the Ben Hill Griffin Stadium, located on the university campus. Constructed in 1930, it is the largest stadium in the state of Florida and doesn’t have a bad seat in the house. 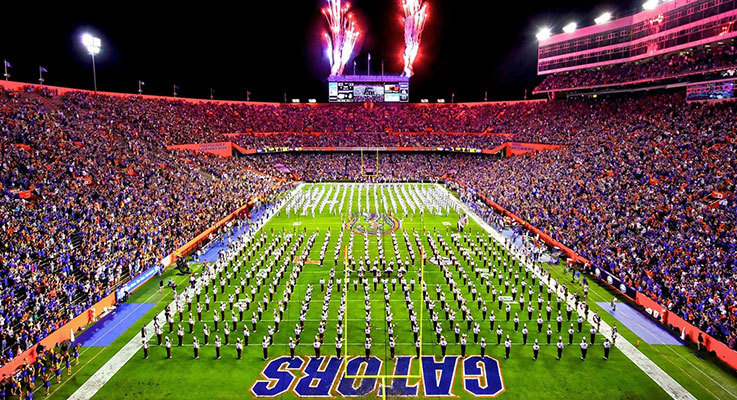 The UCF Knights represent the University of Central Florida in American football and play their home games at the Bounce House; an impressive athletics complex and is one of the top venues in the south east.

If you want to see an NFL game whilst on your holiday, the Tampa Bay Buccaneers are the nearest team to Orlando. The Buccaneers have been a part of the NFL since 1976 and are an excellent team to watch.

Raymond James Stadium in Tampa is the Buccaneers home ground. This stadium has also hosted Super Bowl events and various music concerts over the years.

The indoor Tropicana Field stadium is a superb venue, which even has its own stingrays for guests to see. Tickets for baseball games here are always nearly available so it’s worth getting some seats booked for an exciting sporting experience.

To learn the baseball rules before you head to the big game, take a read of our previous blog.

Located near Daytona Beach in Florida, the Daytona International Speedway is a renowned track that hosts a range of events throughout the year, including motorbike, stock car, sports car and go-karts. It is home to some big motoring events, such as the Daytona 500 (Feb), the most prestigious race in NASCAR. Other highlights include the Rolex 24 (a 24hrs sports car event, late Jan) and the Coke Zero 400 (early July). 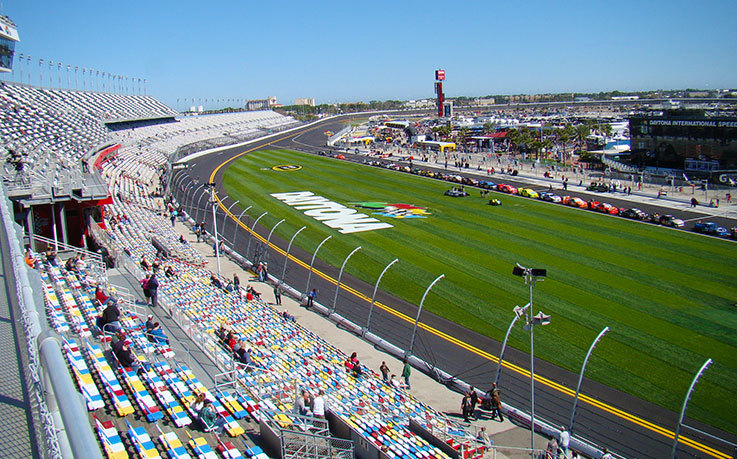 Covid Safety Measures at Sporting Venues: Orlando’s sports venues are prioritising the safety of all spectators with enhanced health and sanitisation measures throughout. Most stadiums are currently requiring guests to wear face coverings within the venue and whilst watching the game. Before visiting be sure to check the venues restrictions for the latest restrictions and guidelines.

With an array of live sports to watch around Florida, sports bars are also quite popular in the area and are a great place to catch some of the games. These bars tend to have lots of screens throughout, so you certainly won’t miss any of the action. 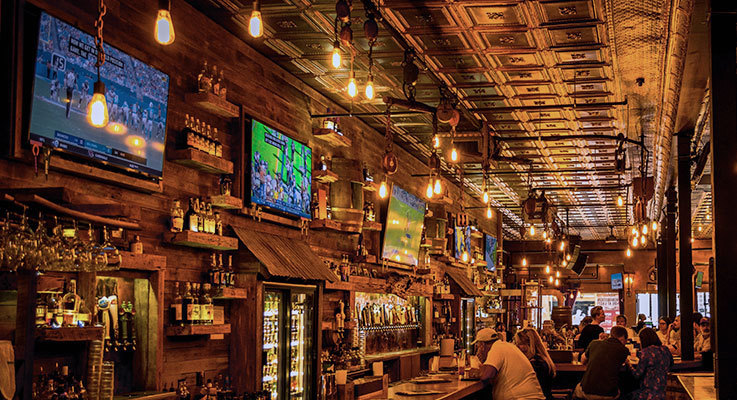 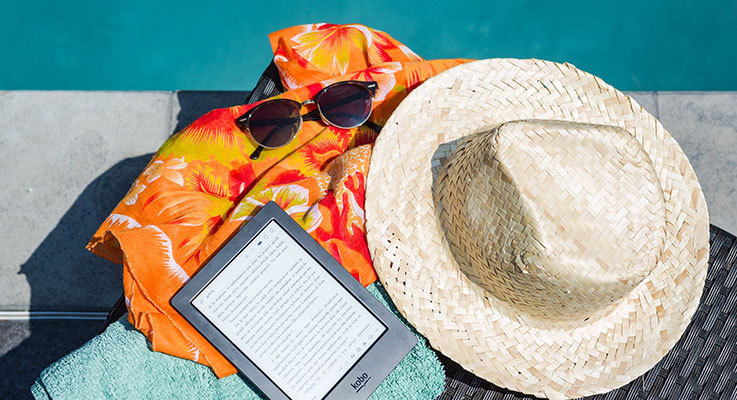 With the uncertainty around travel at the moment, many people wanting to go on holiday are opting for a package holiday, for the additional security that it provides. In our blog we give you full information about package holidays to Orlando. 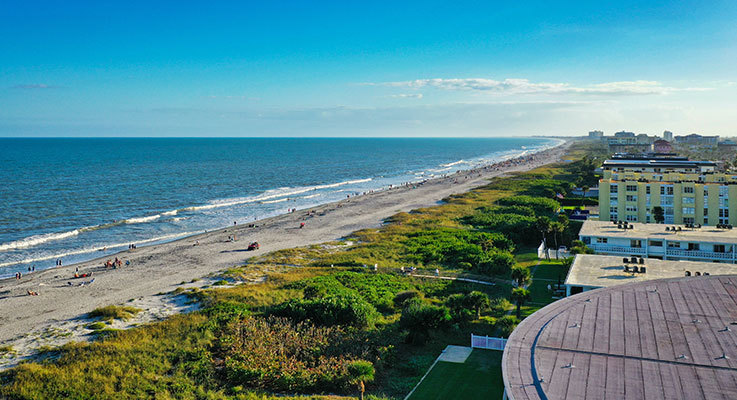 Our Guide to Cocoa Beach

If you’re wanting to enjoy a beach day near Orlando, Cocoa Beach on the east coast offers the ultimate coastal adventure. This well-maintained beach offers an endless list of exciting activities to enjoy in the sun. 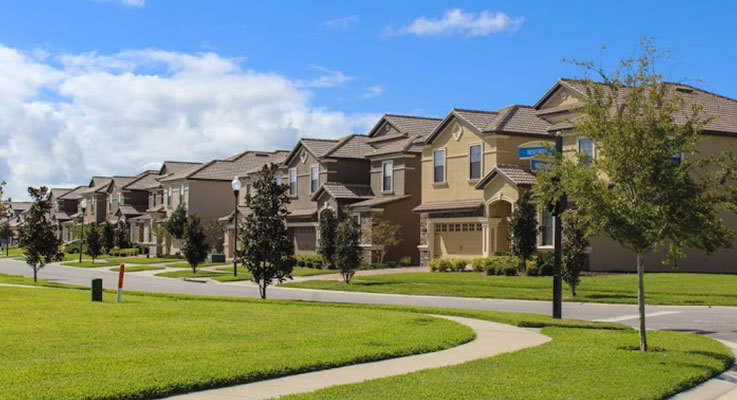 The famous and beautiful community of ChampionsGate in Orlando has a wonderful selection of villas, ideal for a family holiday close to Disney World and the other top theme parks in the area. 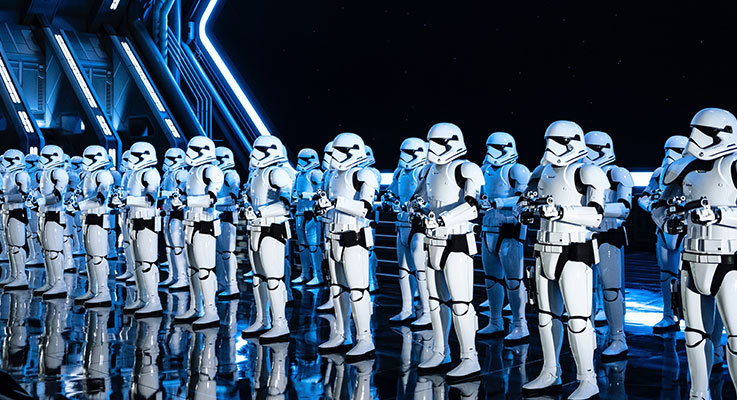 How to Join the Virtual Queue for Star Wars: Rise of the Resistance

Grab your lightsaber for the Rise of the Resistance attraction, which is one of the most technologically advanced rides that Disney has ever created, utilising four different ride systems! Learn how the new virtual queue system for this ride operates. 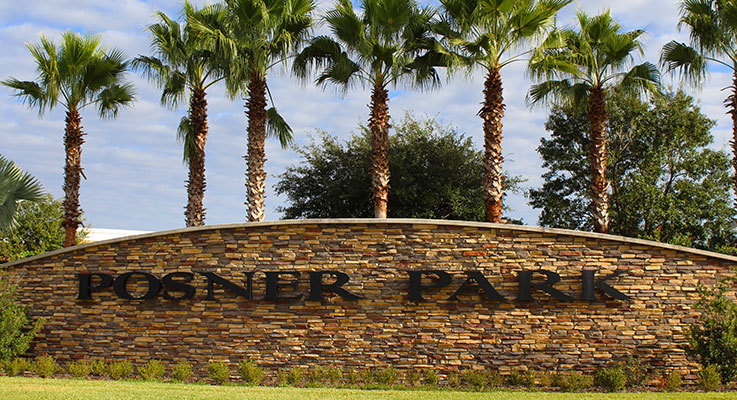 Shopping at Posner Park in Davenport

Posner Park is located on the US27, just off the I-4, near our villas in Davenport and is worth a visit for an American shopping spree day out.