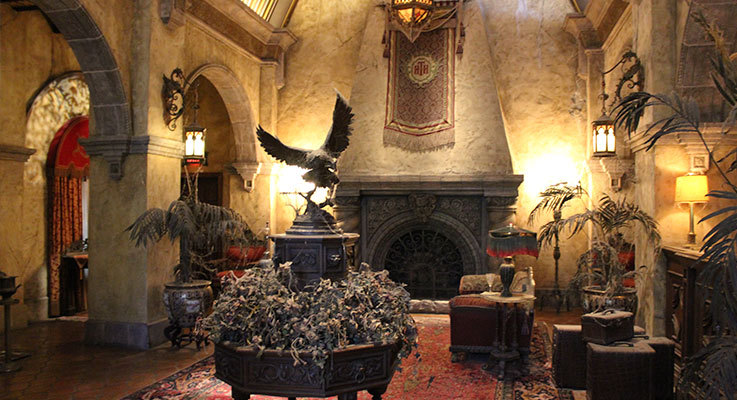 With Halloween approaching, we thought we’d get you into the spirit with these spooky rides:

Revenge of the Mummy - Universal Studios 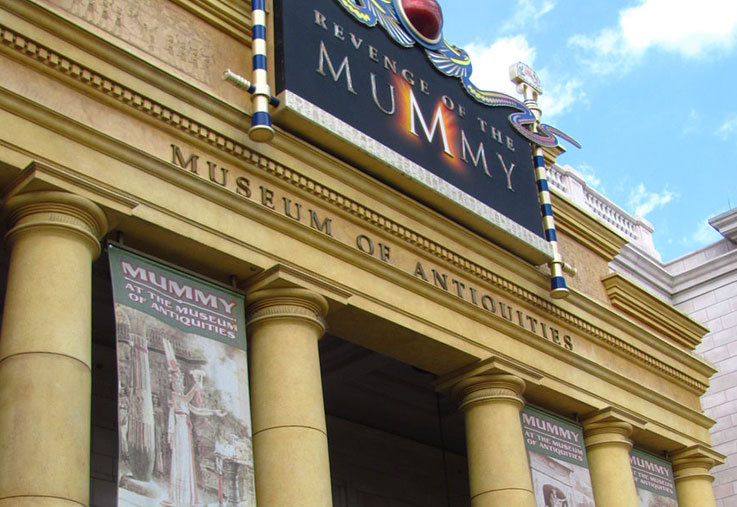 Throughout horror movie history, mummies have always been quite scary, so it’s no surprise that the Revenge of the Mummy ride is as well. Having been a part of all the Mummy films since 1932, Universal has continued the franchise with this indoor dark coaster, taking riders straight into the depths of an Egyptian tomb.

The attraction begins within the Museum of Antiques that soon plunges riders high speed into the darkness of a 1940s archaeological dig inside an Egyptian tomb, with no end in sight! Many call Revenge of the Mummy a “psychological thrill ride” because it aims to play mind games with its riders, as The Mummy story comes to life. You’ll face plenty of creepy encounters as you try to flee from the evil Mummy Imhotep, past swarms of scarab beetles, an army of warrior mummies and huge fireballs, hurtling through the darkness at speeds of up to 45mph! If that isn’t scary enough, it also has all of the thrills you'd expect of a roller coaster at Universal Studios.

If you’re looking for some fun family spooks, the Haunted Mansion is the ideal ride. Step inside the Gothic Revival-style mansion in Liberty Square, to encounter the ghostly inhabitants of this abandoned residence. 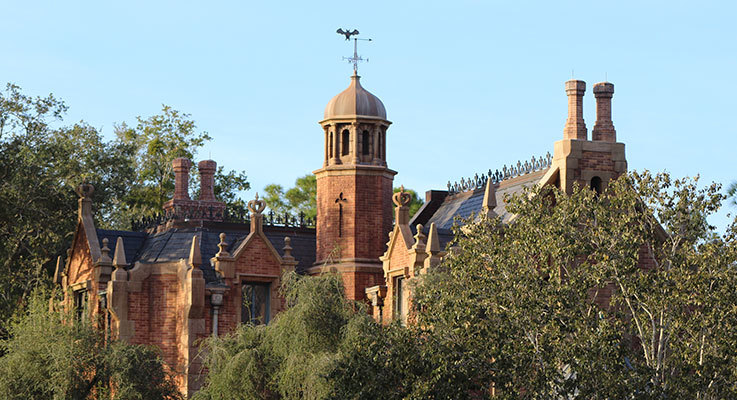 Doom is in the air as you approach the mansion. Once inside, a Ghost Host will give you a private tour through this eerie haunted estate. Climb aboard a gloomy Doom Buggy for a spine-tingling journey through a labyrinth of haunted chambers, serving up some of Magic Kingdom’s best visual effects. As you try to find your way out of this frightening escapade, you will come face-to-face with ghosts, ghouls and supernatural surprises!

The Haunted Mansion is a slow dark ride, containing some mildly frightening scenes, but there is no gore and the ghostly residents are actually quite friendly. It has been one of the best-loved attractions at Walt Disney World, since it opened on 1st October 1971.

Harry Potter and the Forbidden Journey - Universal’s Islands Of Adventure 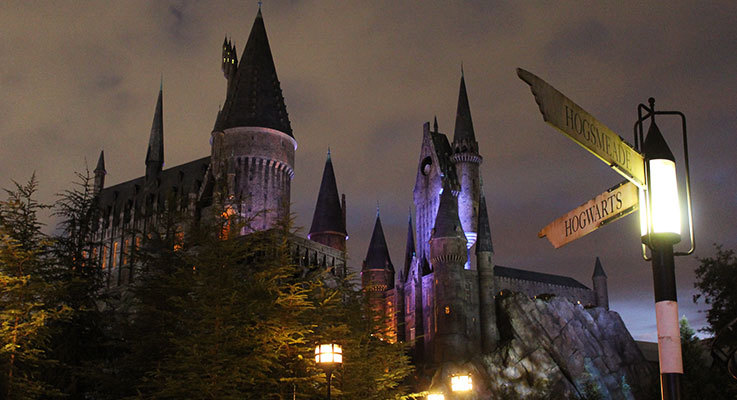 After taking a tour through parts of Hogwarts Castle in Hogsmeade, riders will climb aboard an enchanted bench in the observatory, where Harry Potter guides you through the classrooms and corridors, as well as flying through the castle grounds to meet with Harry Potter’s friends. This all doesn’t sound too spooky so far, however there is always something lurking around the corner. Riders will encounter nasty creatures in the Forbidden Forest, dementors, dragons and death eaters, as well coming across the abandoned Chamber of Secrets.

Harry Potter and the Forbidden Journey uses groundbreaking technology and was designed with a unique robotic arm ride system, which can twist and turn passengers with a great degree of flexibility, so be prepared for a wild adventure as you experience the magic of Harry Potter!

Skull Island is the newest spooky ride on the list. It’s a dark and scary 3D jungle expedition, filled with action and thrills. Guests board large safari trucks, which lead you on a treacherous journey into a dark mysterious land, coming face-to-face with prehistoric predators, man-eating beasts and the most colossal ape to ever walk the earth. Is he a friend of a foe? 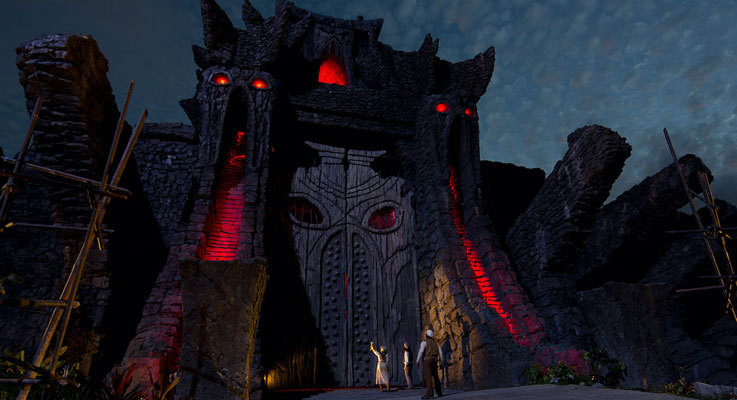 This multi-sensory, multi-dimensional ride for your life is the second Kong attraction to open at Universal Orlando. The first, KONGfrontation, was an original Universal Studios attraction and closed in 2002. Revenge of the Mummy is now in its place.

There is nothing more frightening that the unexpected! Hold on tight for a thrilling and unpredictable ride within the Hollywood Tower Hotel. This eerily deserted hotel was a place where stars of the silver screen sought rest and relaxation during the Golden Age of Hollywood. As you step inside, you will immediately feel like you have stepped back in time. It pays homage to one of the most chilling television series of the 20th century, introducing guests into an episode of The Twilight Zone. You and the other hotel guests’ hop aboard the last working service elevators, but plans quickly go awry and instead turn into several stomach-churning drops! You'll zip not only up and down, but horizontally too, as the elevator is taken over by supernatural forces.

The Twilight Zone Tower of Terror is the second highest attraction at Walt Disney World and includes sudden drops within a dark enclosed space, which may be frightening to some guests. There are multiple drop sequences within the attraction, so you’re unlikely to experience the same ride twice! 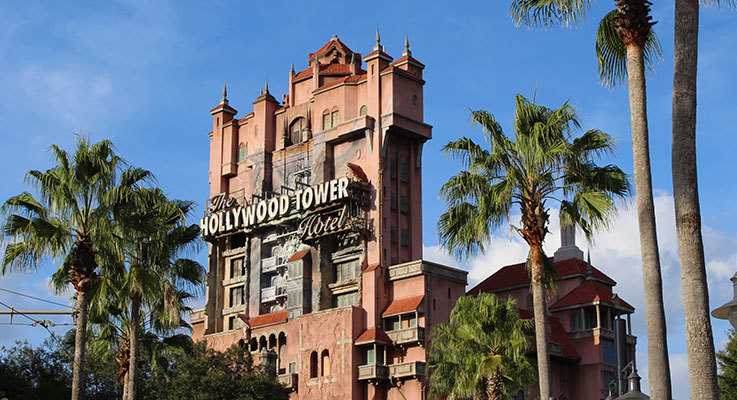 If you’re looking for some extra spooks on your next Orlando holiday, don’t miss taking a ride on these eerie attractions. You may also want to take a wander through Jurassic Park at Universal, where you’ll come across plenty of frightening dinosaurs! What's your favourite spooky theme park ride?

We have lots of Orlando villas to rent near Universal Studios and Walt Disney World. You can enter your dates on our website, or get in contact with our knowledgeable team if you need any extra help with your search: info@debbiesvilla.co.uk. 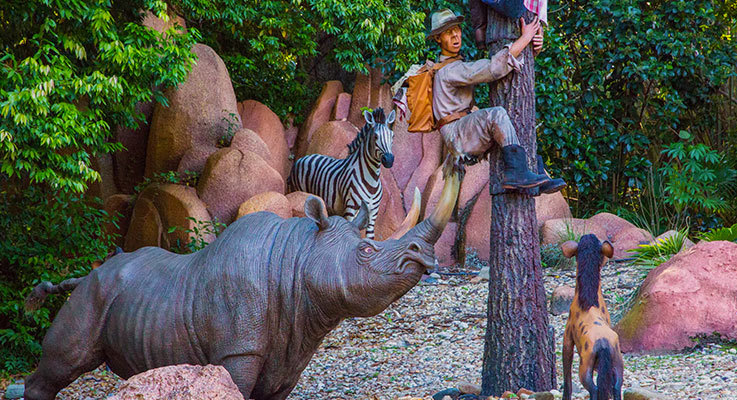 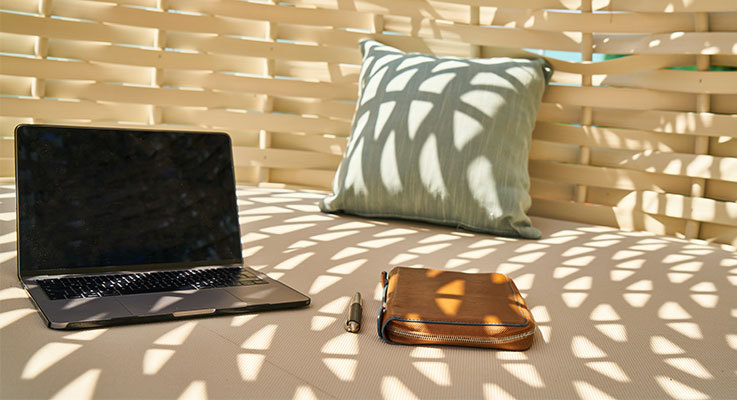 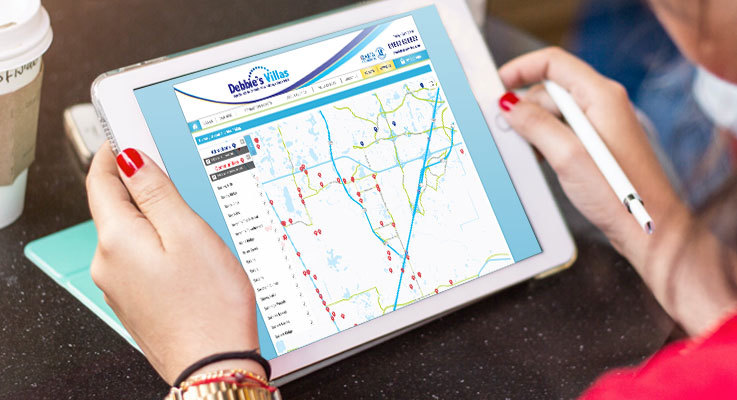 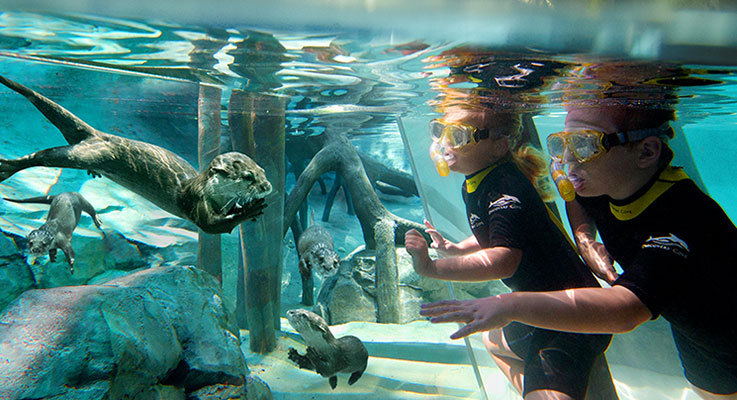 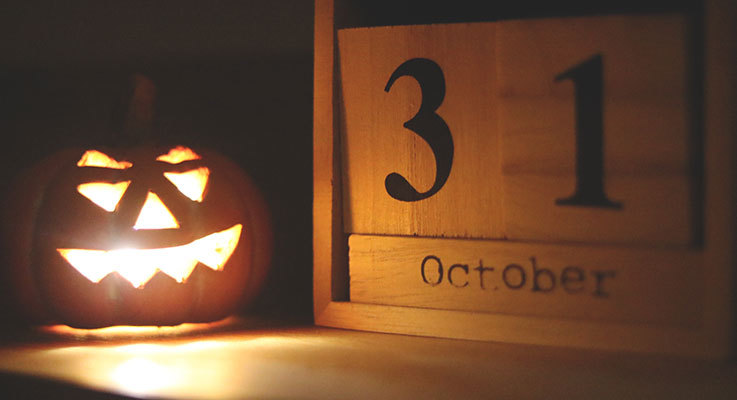