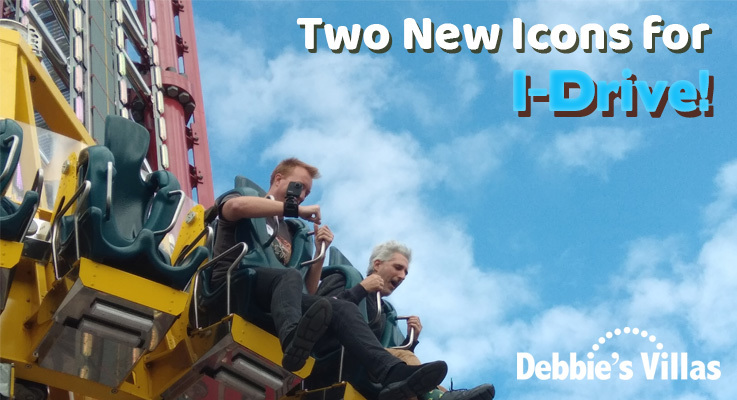 International Drive welcomed two astounding new attractions at the end of 2021 – and they really put the ‘icon’ into ICON Park!

And they are sure to add even more eye-catching entertainment to Orlando’s ever-growing prime tourist district, which continues to bounce back from the worst effects of the pandemic in no uncertain style. 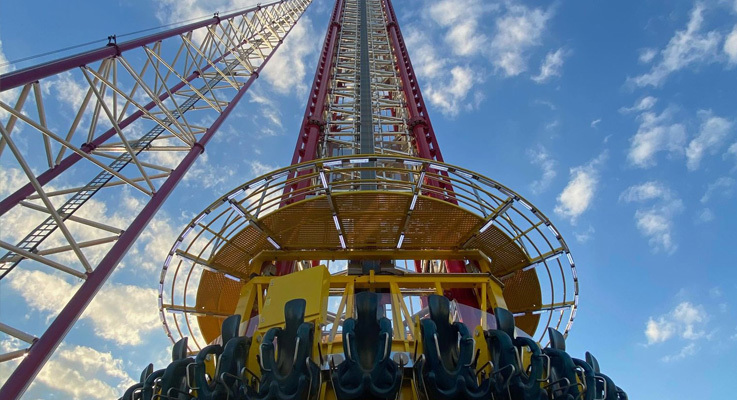 I-Drive, as it is known locally, has been a leading attraction for British visitors for more than 40 years, and it has seen a huge amount of growth and redevelopment over that time-span.

What used to be at ICON Park?

For those who remember the 1980s and 90s, ICON Park used to be The Mercado Mediterranean Village, which invited visitors to ‘Food! Shop! Party!’ through a selection of 60 stores, restaurants and other attractions spread over more than 20 acres.

It included the hugely Brit-popular Cricketer’s Arms pub – a genuine home of UK style and merriment – the Mardi Gras dinner show (later to become Blazing Pianos nightclub) and live music nightly in the courtyard, but it was forced to shut down in 2007 after several years of gradual deterioration.

After five years as an abandoned, derelict site, it finally received new life and was reborn as the dramatic I-Drive 360 complex in 2015, with the massive Orlando Eye (now known as The Wheel) as its central attraction, flanked by the SeaLife aquarium and Madame Tussauds Orlando.

In 2018, the whole complex was rebranded as ICON Park, and new attractions subsequently arrived in the shape of the towering Orlando Starflyer and the fun Museum of Illusions. 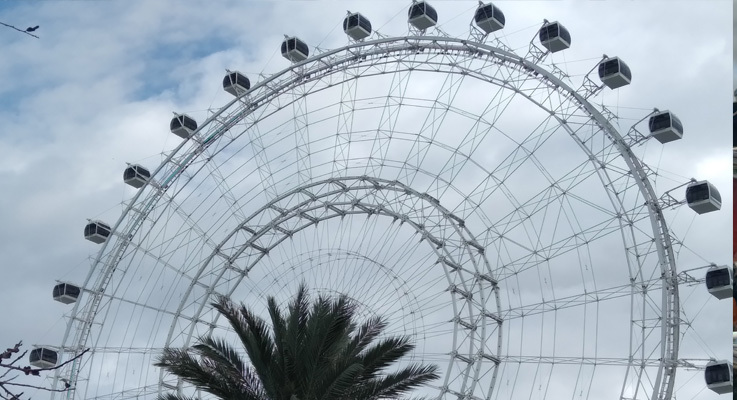 It also features no fewer than 14 restaurants and other dining venues, from the simple iCafe de Paris to the new Sloppy Joe’s bar and restaurant, which features the genuine Key West style of the original bar that was a favourite haunt of Ernest Hemingway in the 1930s, as well as Gordon Ramsey’s Fish & Chips, another recent newcomer.

Now we have two more headline rides to enjoy, and they really are true giants of their genre, soaring peaks of adrenaline-charged excitement that officially opened on December 28.

The Orlando SlingShot stands at fully 300 feet, making it the world’s tallest slingshot ride. The twin-tower attraction launches two riders out of an “exploding volcano” approximately 450 feet straight up, reaching speeds of up to 100 mph (and then down again almost as fast!).

By contrast, the Orlando FreeFall is even taller at 430 feet, thus making it the world’s tallest free-standing drop tower. Thirty riders at a time can embrace all the sights of I-Drive as the ride vehicle slowly rotates around the gigantic tower, rising high into the sky. Once the vehicle reaches the top, it tilts forward 30 degrees and faces the ground for a brief moment – before free falling nearly 400 feet at speeds reaching more than 75 mph.

How much is it to ride Slingshot?

A ticket for the SlingShot is currently $30, while it is $12 for the FreeFall. There are also combo tickets for both, or with the StarFlyer, that range from $20 to $50. 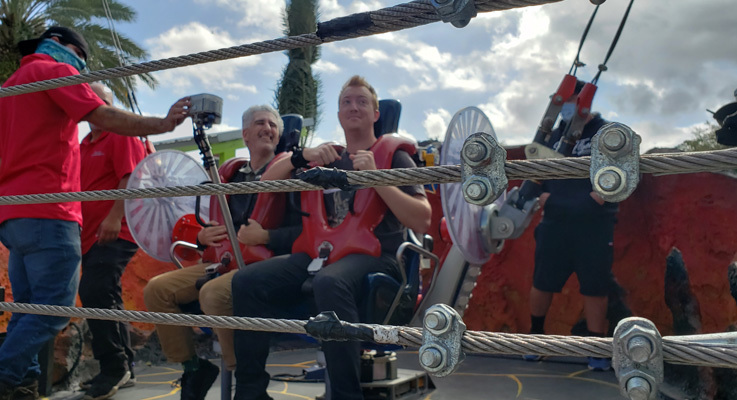 We have watched the ongoing construction with great interest and can confirm that they look as breathtaking as the photos depict. There is also a video of the FreeFall tower’s “Topping out” ceremony in October from our friends at Veness Travel Media on this link, which highlights the stunning views from the top!

You can also see Simon Veness braving the Orlando Slingshot ride on their latest YouTube video just this week – we can’t decide if he’s crazy or just plain insane (but, yes, it looks lots of fun!). 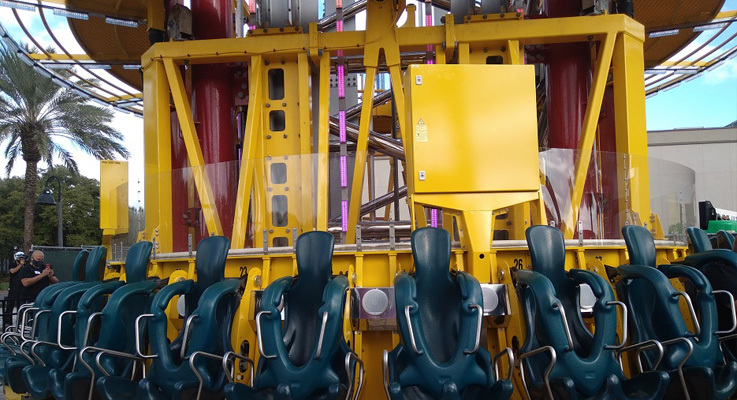 For more details, see www.iconparkorlando.com, and don’t forget to check out our Attraction Tickets page for all the main attractions. 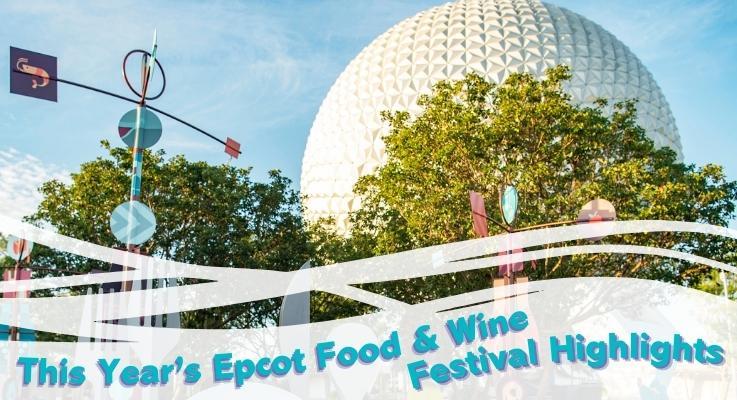 Disney calls it the International Food & Wine Festival. It's now a regular part of the Orlando landscape until November 19th, with a record-breaking run of 129 days and more than 200 taste sensations! 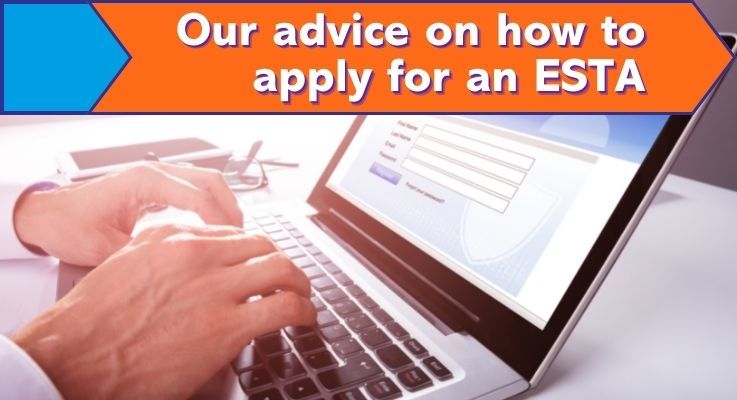 Our advice on How to Apply for an ESTA

Our advice on how to apply, when to apply, and who is eligible. Take the stress out of travelling with our guide 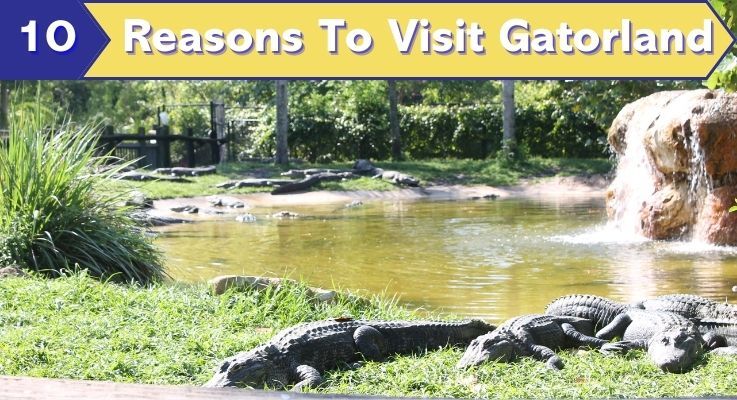 We’d go as far as to say that this modest 110-acre venue provides just as many Wow! moments as the theme parks themselves, especially as it continues to add new elements and build on those that are already there. 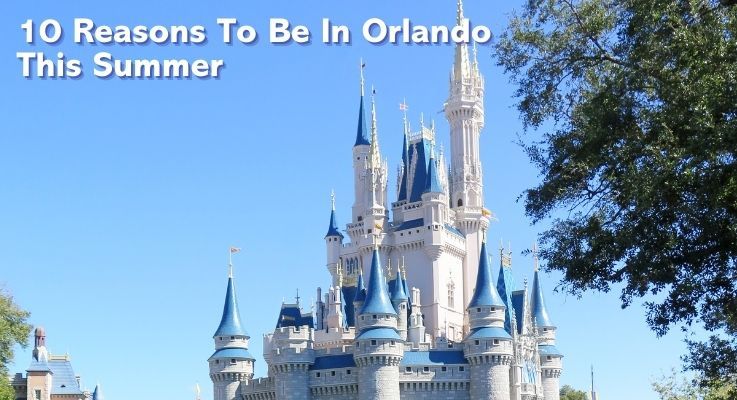 10 Reasons To Be In Orlando This Summer

We might just be a touch biased, but we believe the right time to be in Orlando is always Now. 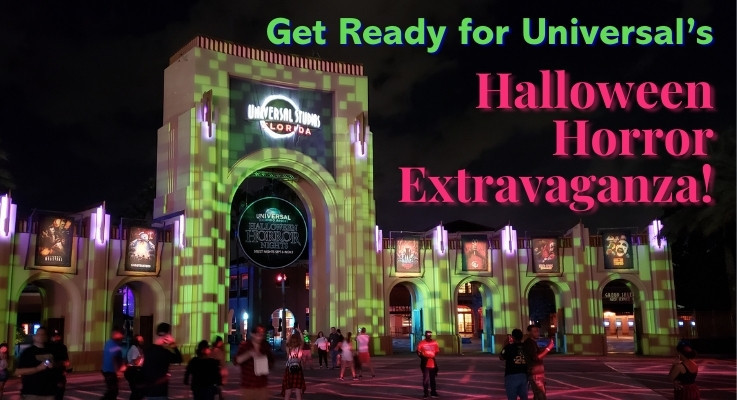 Get Ready for Universal’s Halloween Horror Extravaganza! Yes, it’s only July, and yes, it’s WAY too early to be thinking about Halloween events. But it’s NOT too soon to be buying your tickets, and here’s why: